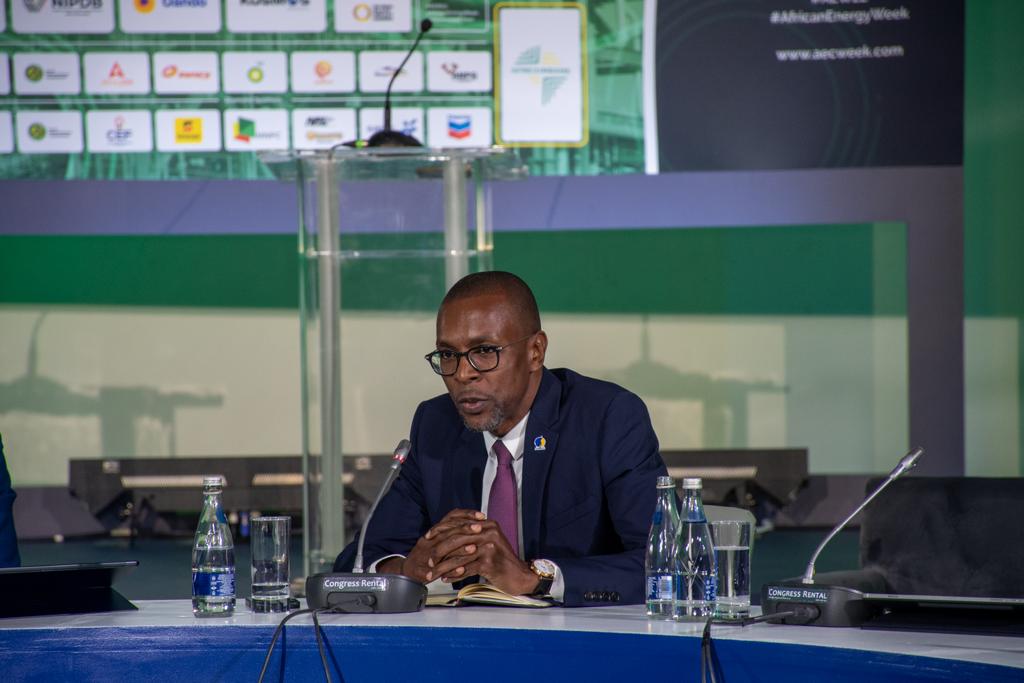 SOMOIL, the single largest and first privately held 100% Angolan capital company to operate in Angola’s oil and gas sector, has an ambitious growth plan that will see the company enhance its competitiveness while doubling investment and production. Speaking during the premier energy event for the African oil and gas sector, African Energy Week 2022, SOMOIL CEO, Edson dos Santos, made clear the company’s developmental agenda, providing insight into SOMOIL’s growth plan in 2022 and beyond.

For its part, SOMOIL has already made significant progress towards expanding Angola’s oil and gas sector, with the company representing the largest privately held Angolan oil company, operating three blocks which has the capacity to produce up to 50,000 barrels per day (bpd). As a partner on blocks 3.05, 3.05A, 4.05 and 17.05, and boasting a workforce of 270 employees strong, SOMOIL has been instrumental in opening up the sector both for international partners and local communities.

Now, the company is focused on expanding its footprint even further with an ambitious growth plan and targets of improving environmental, social and corporate responsibility; increasing production across all three blocks and driving profitable growth across the company’s portfolio; while scaling up human resource development through training and skills transfer. As such, dos Santos emphasized that SOMOIL is committed to not only accelerating the company’s production and profitability, but ensuring energy sector developments translate into tangible and actionable opportunities for local communities.

Meanwhile, notwithstanding the company’s ambitious oil and gas objectives, SOMOIL is focused on increasing reserve replacement ratio (RRR) distribution as well as its renewable energy portfolio, thereby ensuring profitable growth that aligns with climate change policies and emission reduction strategies. On the RRR front, SOMOIL is acquiring TotalEnergies 20% interest in Block 14 as well as an 8.25% and 10% interest in Block 18 and Block 31, respectively. Meanwhile, the company is working on creating between 25 and 40 gas stations as well as investing between $27 million and $44 million over the next five years in the retail space. On the renewables front, SOMOIL has prioritized rural electrification as well as off grid opportunities and social responsibility.

In order for the company to realize these growth objectives, SOMOIL has put in place a sustainable growth plan that includes a change in governance, whereby the company has created a public affairs and compliance area and is improving contracting and internal processes; aligning and receiving increased support from government through improvements in contractual terms and conditions; and is offering robust financials which are expected to be strengthened further in 2022.

As such, the foundations that are being laid for a path of growth and profitability are set to lead the company into the capital markets. By 2030, SOMOIL is committed to increasing production up to 80,000 bpd, establishing itself as an international player in mature fields and deepwater operations; and ensuring the company becomes a driving force behind the energy transition in Angola. For Africa’s biggest oil producer, SOMOIL’s growth agenda promises a new era of exploration and production as well as clean energy investment while for SOMOIL, the opportunity to become a global energy player.